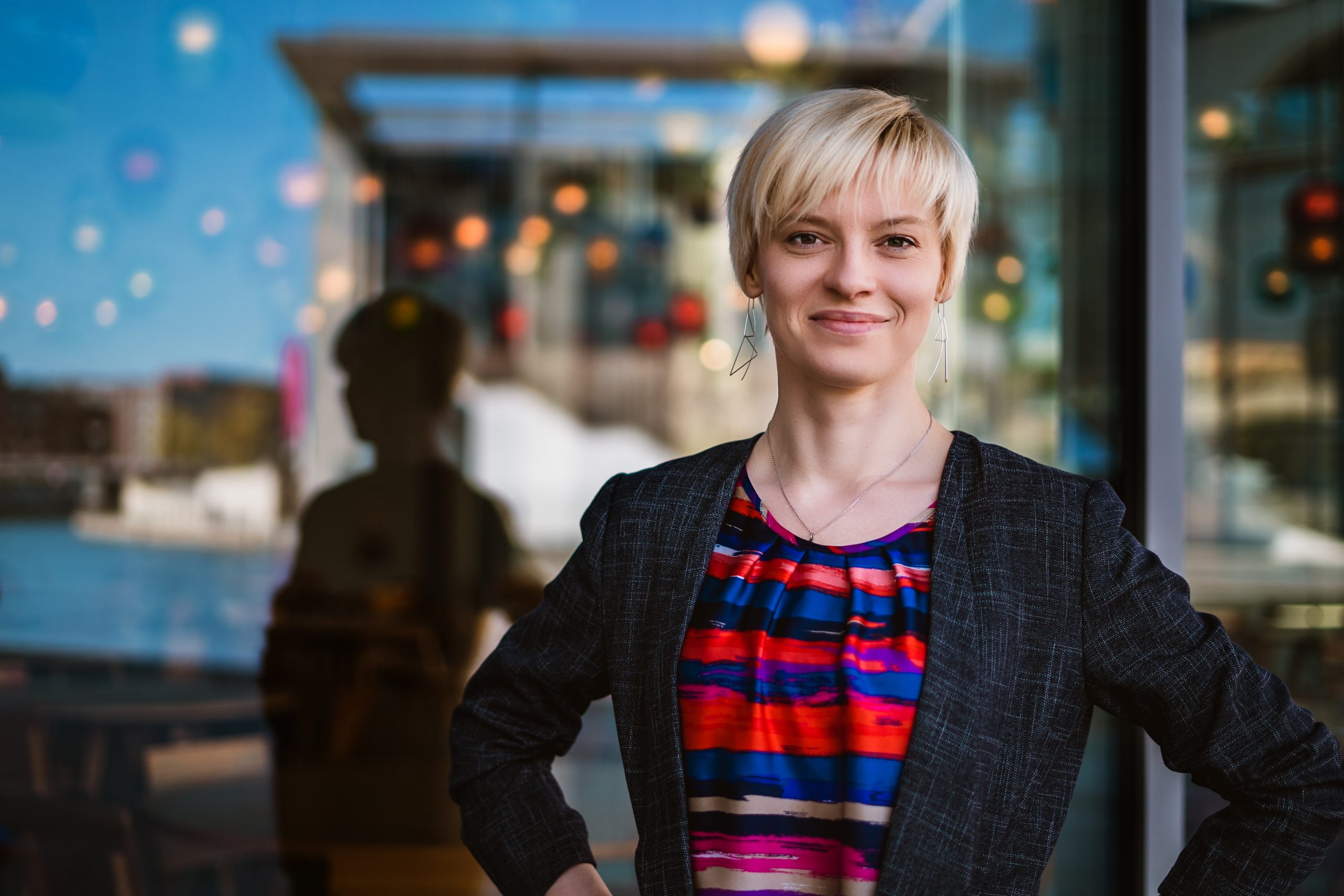 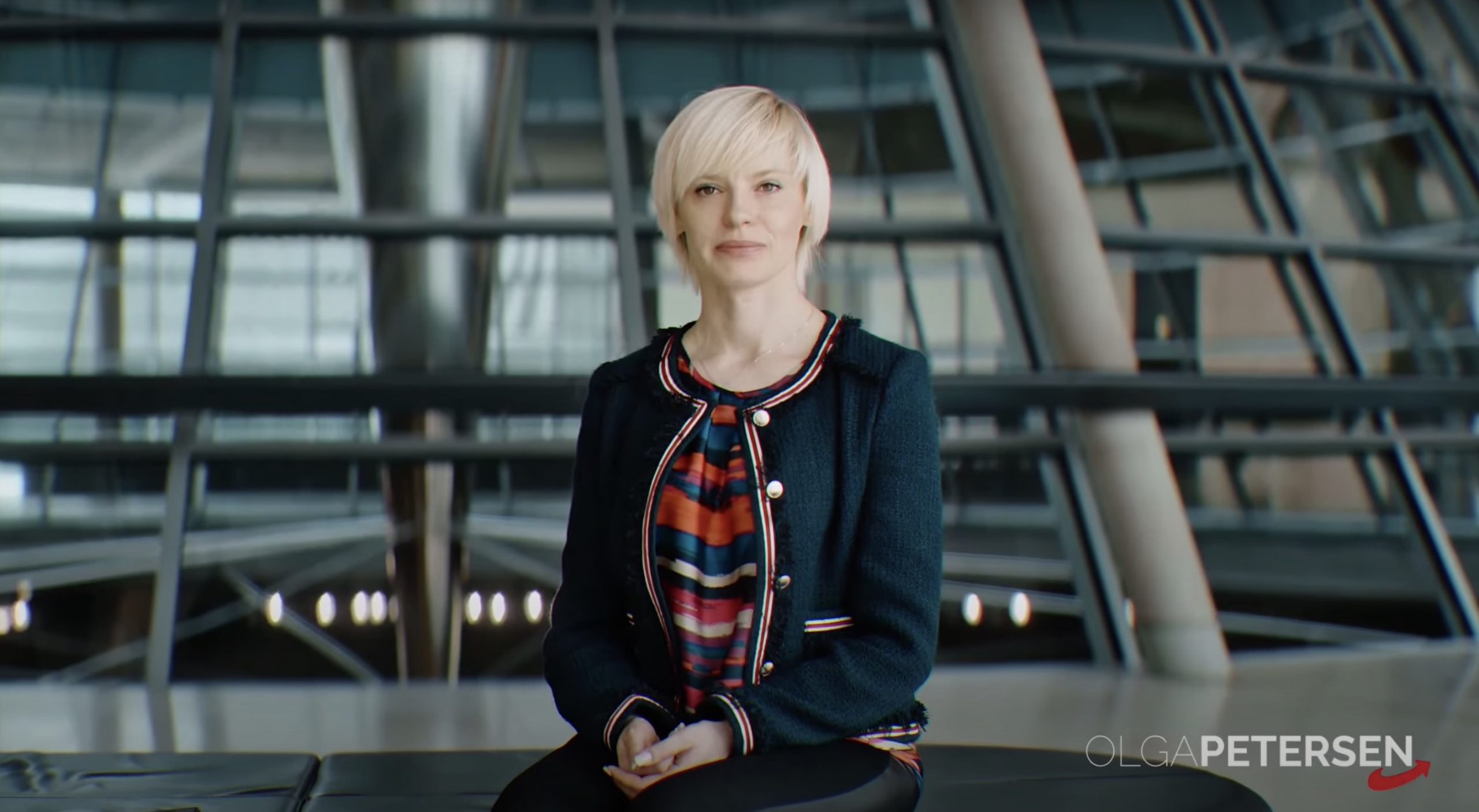 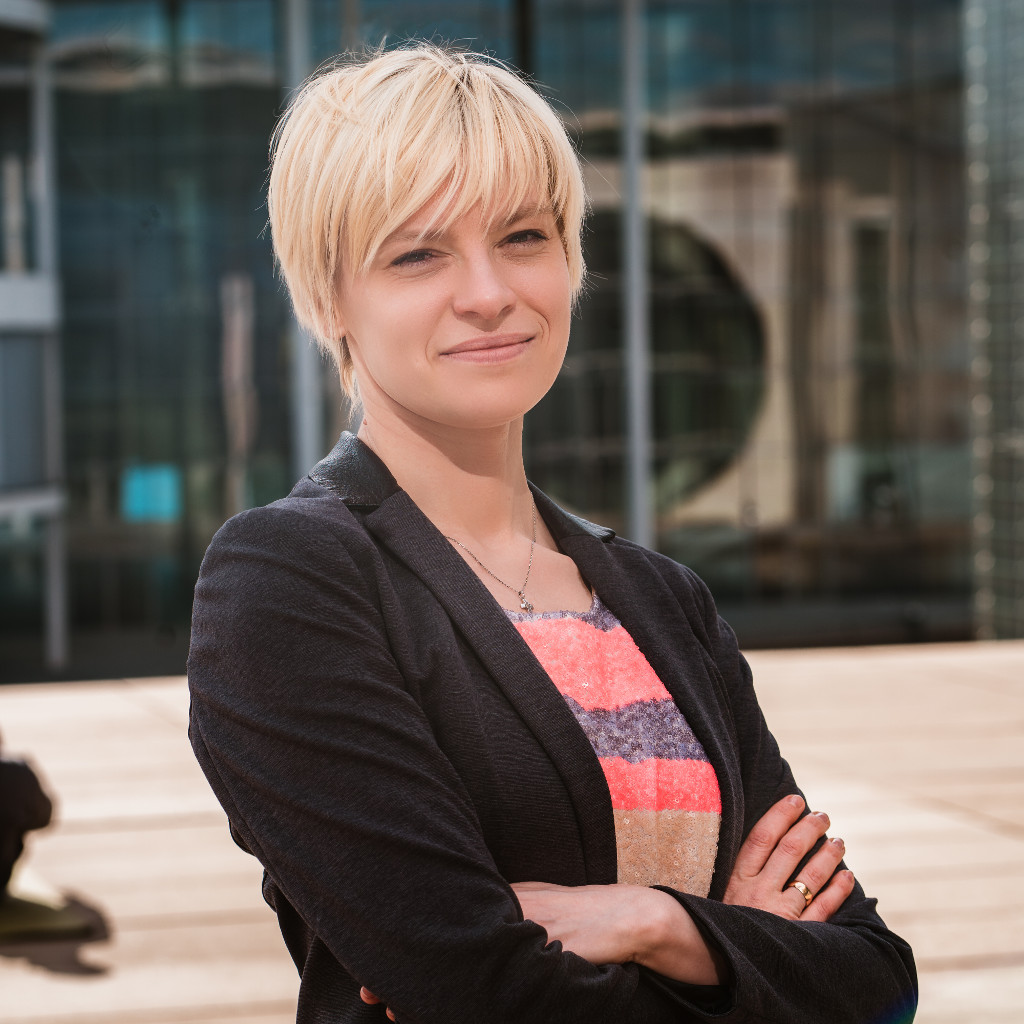 As a mother of four children, I experience first-hand how our children are being indoctrinated in school and kindergarten. My daughter says: “Diesel is destroying the world,” my son brings up a list of “permitted” sandwiches, and early sexual education unsettles my ten-year-old. She is forced to deal with sexuality in which she is not yet naturally interested. We are living in a nightmare! We should ensure that our children are protected from left-wing gender politics.

We must also take countermeasures in the health sector. The acute shortage of specialists cannot be remedied by more migration. Our freelance midwives must be relieved financially, and citizens must not be incapacitated by vaccination requirement. 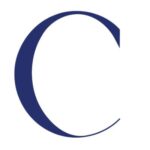 Allies on the Transatlantic Right

The only woman on the panel, Olga Petersen, was born into a Russian-German family in the Siberian city of Omsk, and moved to Hamburg with her family when she was 16. She served on the state executive board of the Alternative for Germany (AfD) in Hamburg, and in the 2020 state elections, Peterson became a member of the state parliament, achieving the third-best result of the AfD Hamburg candidates. A mother of four, she is known as a strong opponent of the manipulative, ideologically rooted indoctrination of children in state schools—especially in the areas of sexuality and gender identity.

Choosing me is choosing family

As a mother of four children, it is very important to me how my children will grow up and what their life will look like after my time has passed. Family always comes first for me, and I will do everything I can to ensure that all possibilities for a fulfilled life remain open to them in our country Germany. I’m not just doing this for myself, I’m doing it for my children and their descendants!

Menu
If you would like to change your data protection settings, e.g. granting of consent, revocation of consent already given, click on the following button. Settings